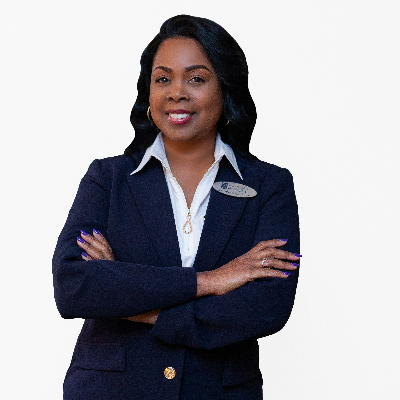 Debbie is a licensed Associate Broker of American Realty Professionals of GA. Prior to being licensed, she owned a ‘branding and marketing’ company, facilitating campaigns and promotions of real estate boards and brokers. It became obvious that she needed to get her real estate license. Debbie enrolled in class, August 2005 and November 9, 2005, Debbie took the state exam and passed the first time. The next day, she wrote two half million dollar contracts. She received ‘2005 Rookie of the Year Award’ for ReMax Premier with over $1M(+) in sales within two months. Debbie went on to receive the ‘2007 Salesperson of the Year Award’ from the Empire Board of Realtists. Debbie was called the ‘Renaissance Woman’, where she was Featured as the cover story of R.E. Magazine, February 2008 Edition. Although there was a market crash in 2008, Debbie took advantage of the time and enrolled in online classes and obtained her Brokers license, September 5, 2014. She continues to enjoy the industry. She has several real estate designations but admits nothing is more rewarding than working with the service men and women of this great country. Debbie says as a Real Estate Instructor, it is a joy seeing her colleagues making sure they are professionally equipped to serve their clients.