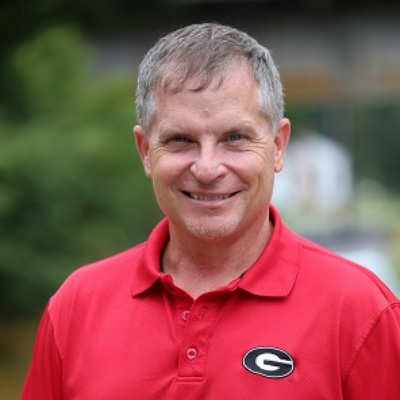 Jack is a 1991 graduate of the University of Georgia, where he received a major in Real Estate with a concentration in Finance. Upon graduating from the University of Georgia, Jack spent 5 years working in the fund raising industry where he rose to the level of Vice President and became one of the top sales agents. After leaving the fund raising industry, Jack became a mortgage broker where he originated FHA, conventional, conforming and non-conforming home loans for several years. Jack was eventually approached by Regions Bank to become a Vice President of Commercial Lending. Jack worked for Regions Bank for 5 years where his concentration was in real estate lending (construction, development and speculative lending). While at Regions Bank, Jack got his real estate license and auctioneers license. After leaving Regions Bank, Jack along with his partner Michelle Banks started Breco Realty (a full service real estate brokerage, auction and development company). Jack is also very active in the community, having served as Chairman of the Economic Development Committee for the Madison-Morgan Chamber of Commerce, Region 6 Chairman of the Regional Advisory Council for the State Department of Community Affairs and Economic Development, President of the Madison Lions Club and Member of the Finance Committee at Madison First United Methodist Church.