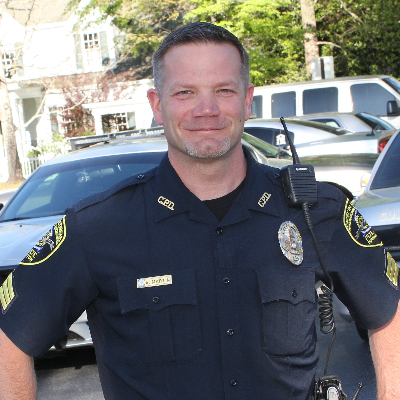 Sgt. Allen Martin has been with the Covington Police Department for 23 years. He was promoted to Sergeant in 2007 and served as a patrol Sergeant until April of 2019 when he was transferred to the Criminal Investigative Division as a Sergeant Detective. He is currently enrolled at Troy university where he is working towards his bachelor's degree in criminal justice. Since his employment at CPD, Sgt. Martin has worked many different assignments including the VIPER unit, traffic unit and as a Task Force Agent with DEA in Atlanta for 3 years. Sgt. Martin was a member of the Covington/Newton County joint SWAT team for 9 years, serving the last 2 years as the Team Leader. He is currently one of the departments TASER Instructors, PT instructors, POST certified General Instructor and was recently named Race Director for the award-winning Covington Fuzz Run. Sgt. Martin is a graduate of Leadership Newton County and served as Chair for LNC during the 2015-2016 class. He has received several departmental awards and commendations throughout his career including Officer of the Year, “Top Gun” firearms award and the departments highest honor, the Police Star. 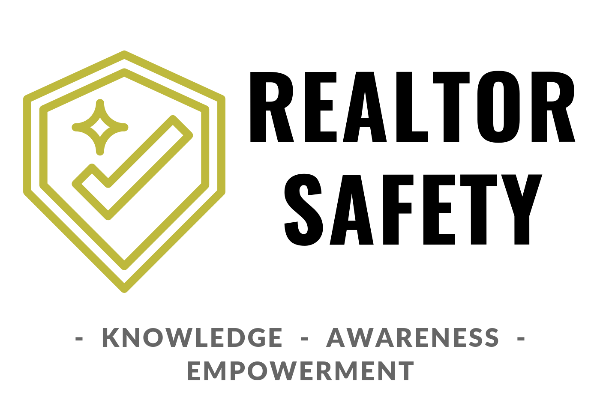