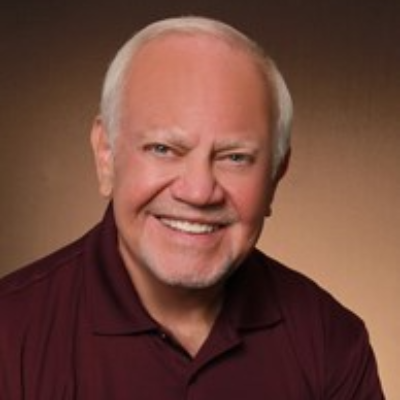 After a long and successful career in the corporate world, working in Pennsylvania, New Jersey, California and Washington, DC, Steve Ranzer moved to Aiken, SC in 1996.

Steve was elected President of the Aiken Board of REALTORS® in 2003 and again in 2004. He was also named the Board’s REALTOR of the Year in 2003.

Steve has been approved as a South Carolina Real Estate Instructor since 2004 and has taught and continues to teach Pre-Licensing, Advanced Principles, Property Management, Continuing Education and many other classes.

Steve joined Coldwell Banker, REALTORS® in 2001 and has been a Broker-Associate in the Aiken office since then. In addition to real estate instructing, he continues to actively work with sellers, buyers and investors. Not only is Steve licensed as a Broker in South Carolina, but is also licensed in Georgia as well. 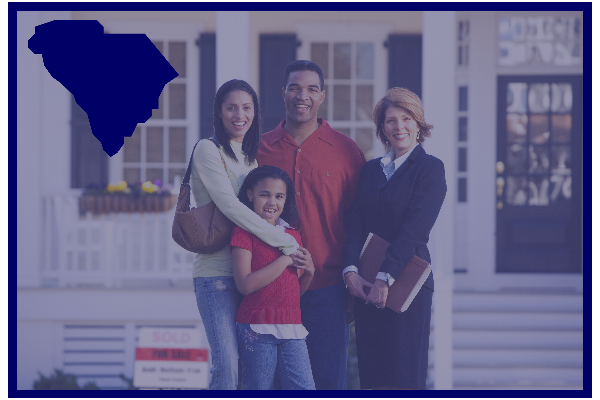